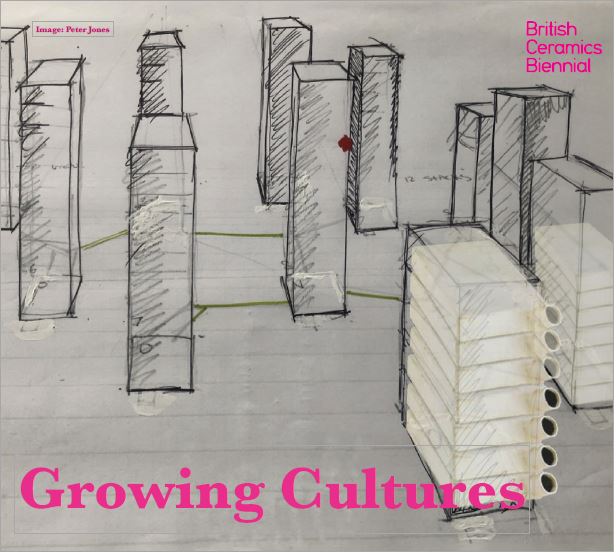 We are delighted to invite you, our Growing Cultures participants, to help celebrate new work created for this year’s British Ceramics Biennial.
A visual prompt and starting point for the Growing Cultures project was a culture-growing vessel, made in Stoke-on-Trent and key in enabling the mass production of penicillin. During 2019, artists worked alongside local education, community and health groups to explore narratives of place and production and reflect on how the current use of antibiotics may impact on our health. For the 2019 British Ceramics Biennial, Peter Jones has created ambitious new work in response to the vessel and myths surrounding early uses of penicillin.
This informal event is for Growing Cultures participants as well as the general public who have an interest in Stoke-on-Trent’s heritage, the arts or public health.

Good Lord, set me to be a strong and mighty pillar
For your true Church.
I pray for all Christians and people of faith around the world
Who face persecution and discrimination.
Help me each and every day Lord to have an open
heart for people less fortunate than me and to be thankful for everything I have.
St John Fisher, pray for us
Amen