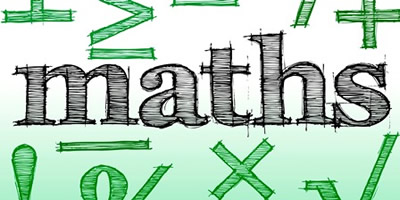 Useful websites for home learning . We have moved to using Hegarty maths for all year groups

The websites listed below are still of use

Some challenges can be found at

Statement of apology by the Prime Minister, Gordon Brown, 10 September 2009:
… a quite brilliant mathematician… whose unique contribution helped to turn the tide of war… horrifying that he was treated so inhumanely… in music by the Pet Shop Boys, 23 July 2014. 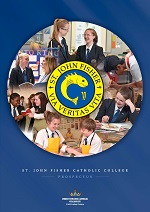 Good Lord, set me to be a strong and mighty pillar
For your true Church.
I pray for all Christians and people of faith around the world
Who face persecution and discrimination.
Help me each and every day Lord to have an open
heart for people less fortunate than me and to be thankful for everything I have.
St John Fisher, pray for us
Amen